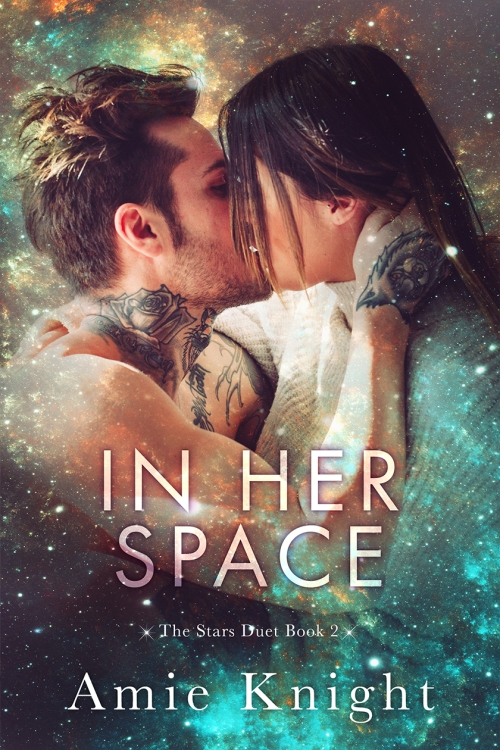 I was reunited with Livingston Montgomery in the broad sunshine of a Carolina morning, right where she belonged; in the light.
It’d been too long since I’d seen her face.
She had changed, but so had I.
I was Adam Nova, reformed bad boy.  Now, successful business man.
I had it all, except for the one person I’d always wanted, and now I was back to claim her.
She was living in the shadows, just a shell of the former girl I knew.
But it didn’t matter that she tried to hide from me in the dark.
I’d follow her into the deepest depths of hell.
I just wanted to be In Her Space.

In Her Space picks up ten years…yep you did read that right…TEN long freaking YEARS after that epic cliffhanger ending in Beneath His Stars. All I could think was thank goodness we didn’t have to wait that long to see what happened because there is no way I could have waited longer than a few weeks. My heart wept for Liv and Adam in the first book of the Stars Duet and I could hardly handle the new round of emotions that hit me full force when I dove back into their love story that has been written in the stars.

This was a breathtakingly heartbreaking story that will captivate any reader wholeheartedly. Readers will instantly become invested in every moment of Liv and Adam from the good to the ugly. These two have had to endure some pretty horrific things over the years, but it was those events that brought them closer together and ultimately what tore them apart. They were so young when their lives tragically changed and if it wasn’t for the stars, they may never have found one another again. As they reunite their love intensifies and is even stronger than before. This was truly the PERFECT ending to Amie Knight’s highly anticipated Stars Duet and I couldn’t imagine a more deserving couple. These two were EVERYTHING!

Livingston Montgomery and Adam Nova fell in love beneath his stars… 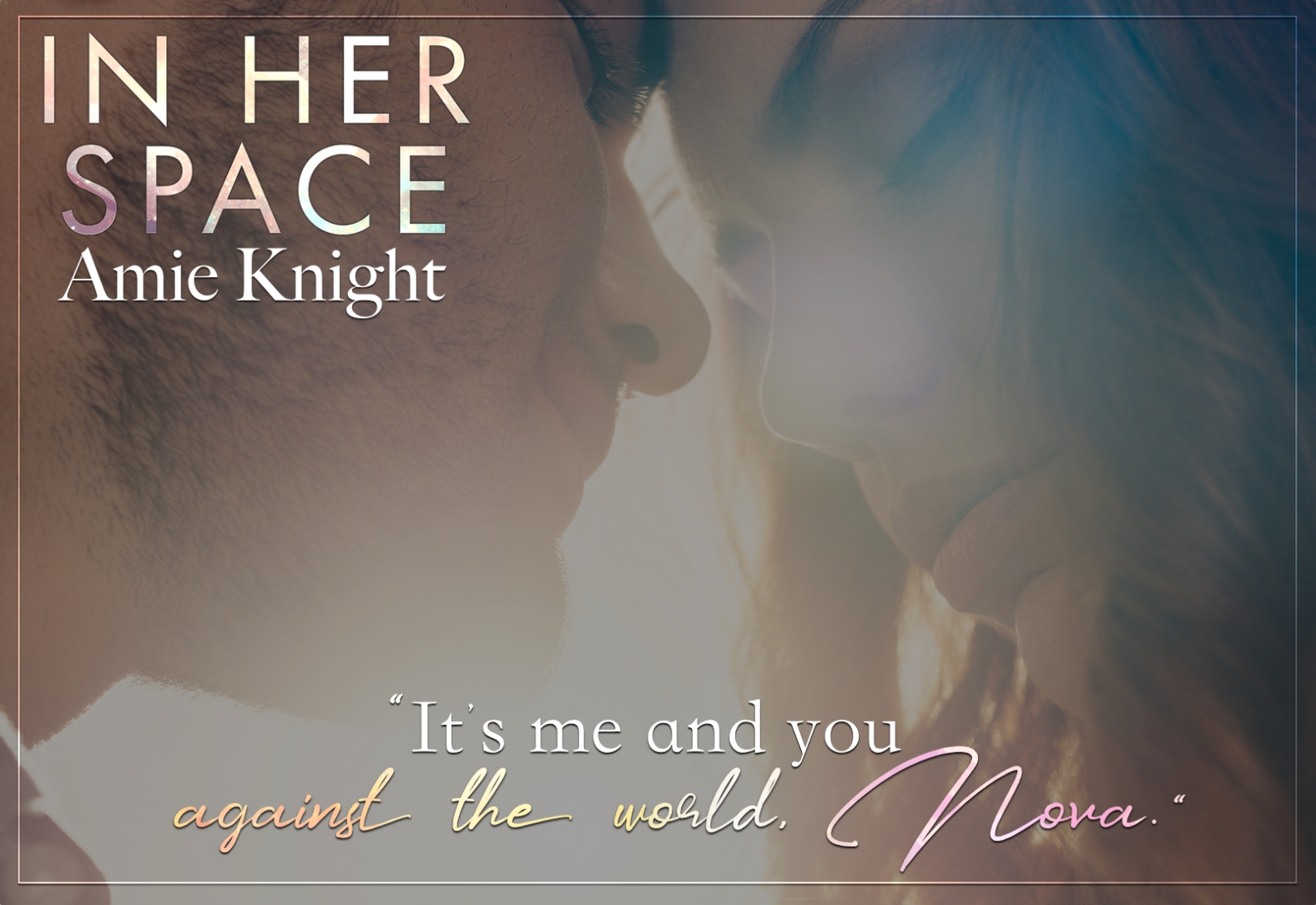 Amie Knight has been a reader for as long as she could remember and a romance lover since she could get her hands on her momma’s books. A dedicated wife and mother with a love of music and makeup, she won’t ever be seen leaving the house without her eyebrows and eyelashes done just right. When she isn’t reading and writing, you can catch her jamming out in the car with her two kids to ’90s R&B, country, and showtunes. Amie draws inspiration from her childhood in Columbia, South Carolina, and can’t imagine living anywhere other than the South.