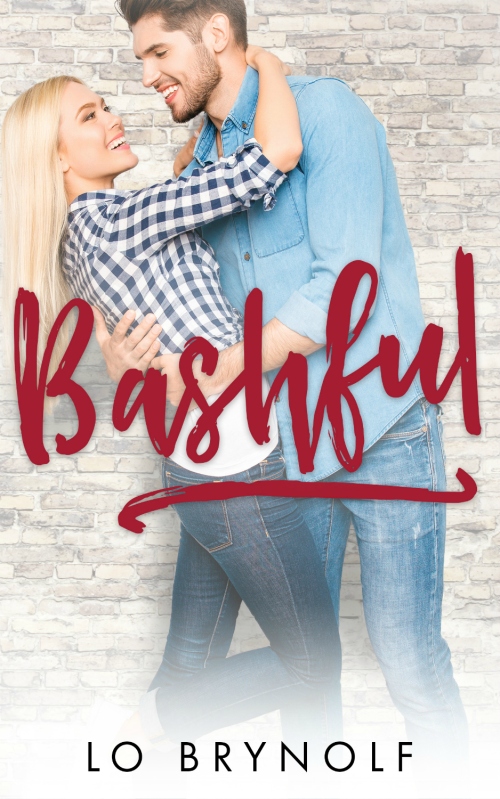 Callie Miller loves drama. As a theatre major, that’s a given.

It’s hard to date in the theatre department when all the guys are either taken or gay—like her best friend and longtime crush.

When Callie becomes the lead in the biggest production of the year, she realizes she has no time for love.

He left everything behind three years ago to chase his dreams. But his heart remained at home, tied to memories of a tiny blonde with a flair for the dramatics—on and off the stage.

Bash is determined to become her leading man, and he will do anything to get out of the friend-zone and win her love. Only, it might not be so easy.

Callie Miller might love drama, but she’s out to protect her heart…

Oh my freaking goodness! Lo Brynolf sure knows how to bring on the laughs because this story had me laughing my ass off right from the beginning thanks to the witty banter between Callie and Bash. I was instantly hooked and couldn’t help but devour this extraordinary read in one sitting because it was just that good!

Bashful is a hilarious and flirty read with the perfect amount of feels that every book lover craves. The drama on and off stage is evident and there is no denying the chemistry that these two share! At least in the readers eyes…. Callie and Bash were both pretty clueless about each others feeling for most of the book, which is probably why I was on the edge of my seat in anticipation until the very end! I cracked up between their mixed feelings and it was so funny to see how oblivious they were.

This story was A-M-A-Z-I-N-G and I was blown away because this happens to be Lo Brynolf’s debut novel. Seriously it’s hard to believe that a story this beautifully written can be an author’s first release! I cannot wait to see what the author comes up with next and I have no doubt in my mind that they will be just as perfect as this story was. Looking forward to watching her blossom as a writer in the upcoming years! 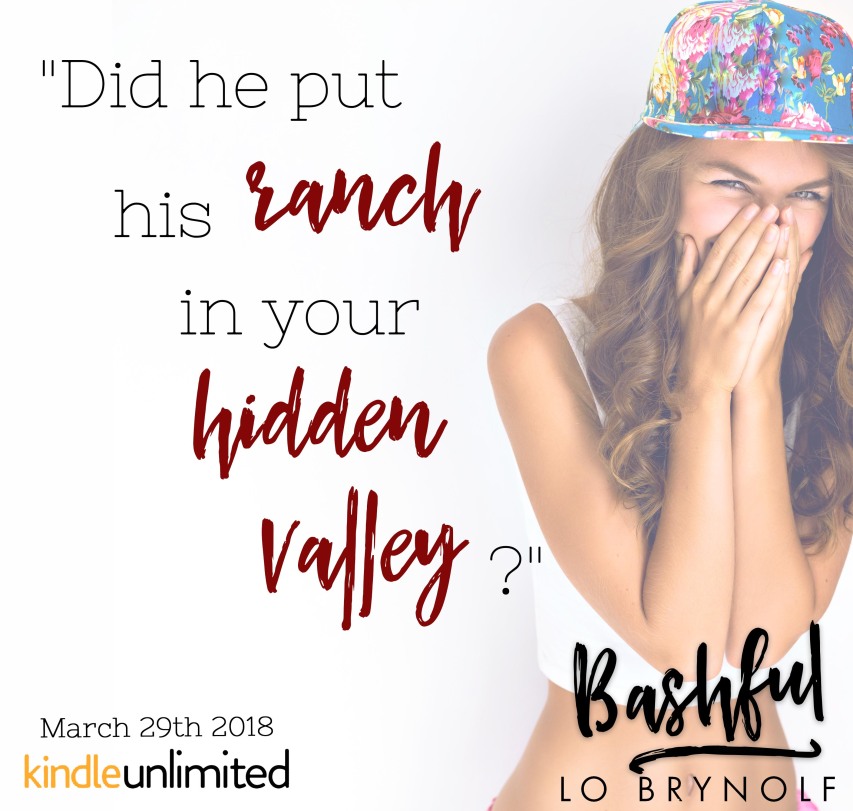 Lo Brynolf was born and raised in southeast Michigan. A lover of all things artistic, Lo grew up performing on stage and in choir and attended Eastern Michigan University to major in Theater Arts. She now resides in the same small town that she grew up in with her wonderful husband and three tiny humans.