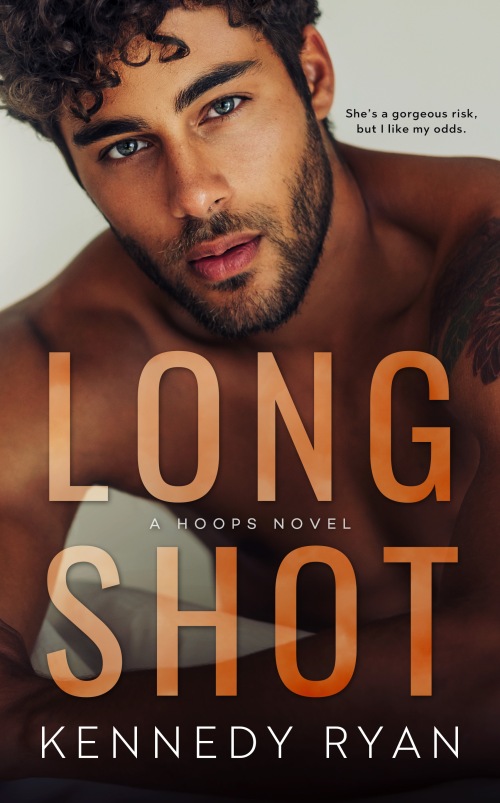 A FORBIDDEN LOVE SET IN THE EXPLOSIVE WORLD OF THE NBA…

Think you know what it’s like being a baller’s girl?
You don’t.
My fairy tale is upside down.
A happily never after.
I kissed the prince and he turned into a fraud.
I was a fool, and his love – fool’s gold.

Now there’s a new player in the game, August West.
One of the NBA’s brightest stars.
Fine. Forbidden.
He wants me. I want him.
But my past, my fraudulent prince, just won’t let me go. 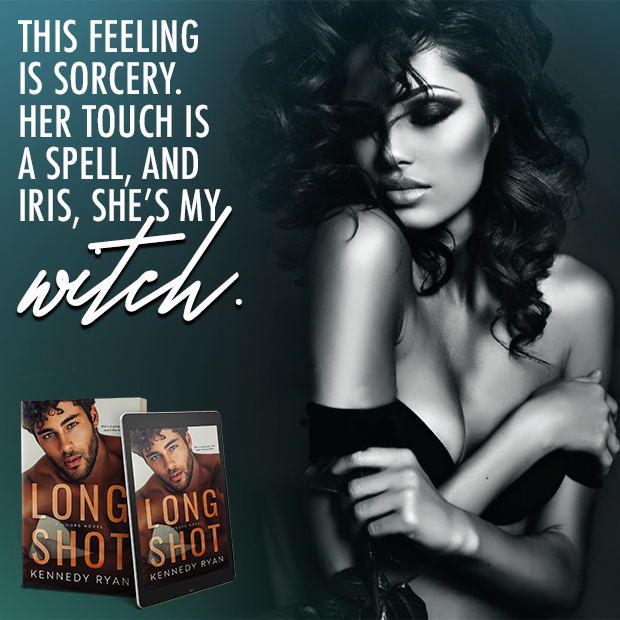 ENTER HERE for the chance to win a $100 Amazon Gift Card!

Kennedy Ryan is a Southern girl gone Southern California. A Top 100 Amazon Bestseller, Kennedy writes romance about remarkable women who thrive even in tough times, the love they find, and the men who cherish them.

She is a wife to her lifetime lover and mother to an extraordinary son. She has always leveraged her journalism background to write for charity and non-profit organizations, but enjoys writing to raise Autism awareness most. A contributor for Modern Mom Magazine, Kennedy’s writings have appeared in Chicken Soup for the Soul, USA Today and many others. The founder and executive director of a foundation serving Atlanta families living with Autism, she has appeared on Headline News, Montel Williams, NPR and other media outlets as an advocate for families living with autism.