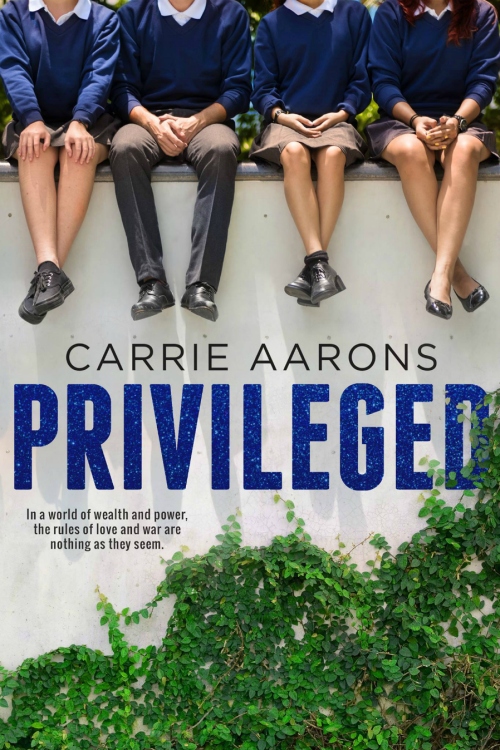 In a world of wealth and power, the rules of love and war are nothing as they seem.

Nora Randolph never wanted a life of luxury. But when her mother falls in love with the heir to the British throne, their small-town lives are uprooted and every little girl’s fantasy becomes her reality. All too quickly, she learns the dangers of running in circles with the world’s elite, especially when she attracts the attention of Winston Academy’s resident golden boy.

Asher Frederick has known nothing but favor and fortune. The son of London’s most influential family, his future has been written in stone since infancy. But a tragic childhood loss redirects his course, and revenge has been boiling in his blood for years. When innocent and unaware Nora lands in his path, it’s as if the universe hands him the ammunition to finally drag his enemy through the mud.

But as his plan for vengeance gets more twisted, so do his feelings for Nora. And as her immersion into the upper crust dives deeper, she struggles to keep the secret she’s been guarding for eighteen years.

Heavy lies the crown, and when the ultimate betrayal blindsides her, will either of them survive the consequences that come crashing down on their heads?

Holy moly! I still cannot believe that Privileged is only my second Carrie Aarons read because wow this author has managed to wiggle her way right into my heart with her captivating writing style. Right from that opening scene when Nora and Asher first met I was sucked in and ended up devouring the first 42% of the story before my eyes grew too tired and I had to rest for a couple hours before continuing. Literally five minutes after opening my eyes I was loading my kindle back up and finishing this one because I needed to know what happened next. Let me just say that I was extremely shocked and amazed by everything that took place during this story and I absolutely loved every single moment of it.

So what made me decide to read this story?! I must admit being the COVER WH*RE that I am it was the cover that initially drew me in, but the second that I read that little chapter sneak peek that Carrie Aarons posted I needed to read this one as soon as possible. The author did such an extraordinary job with this story and I thought that she did an amazing job transitioning an American teenager into her new life in England. Well it is a struggle to fit in at first, she eventually manages to find her place, but things aren’t always as they seem. Never get too comfortable because things do change quickly in the world of royalty!

Privileged by Carrie Aarons is hands down one of those stories that I believe is a one click worthy read! So make sure to pick up your copy of this book today! 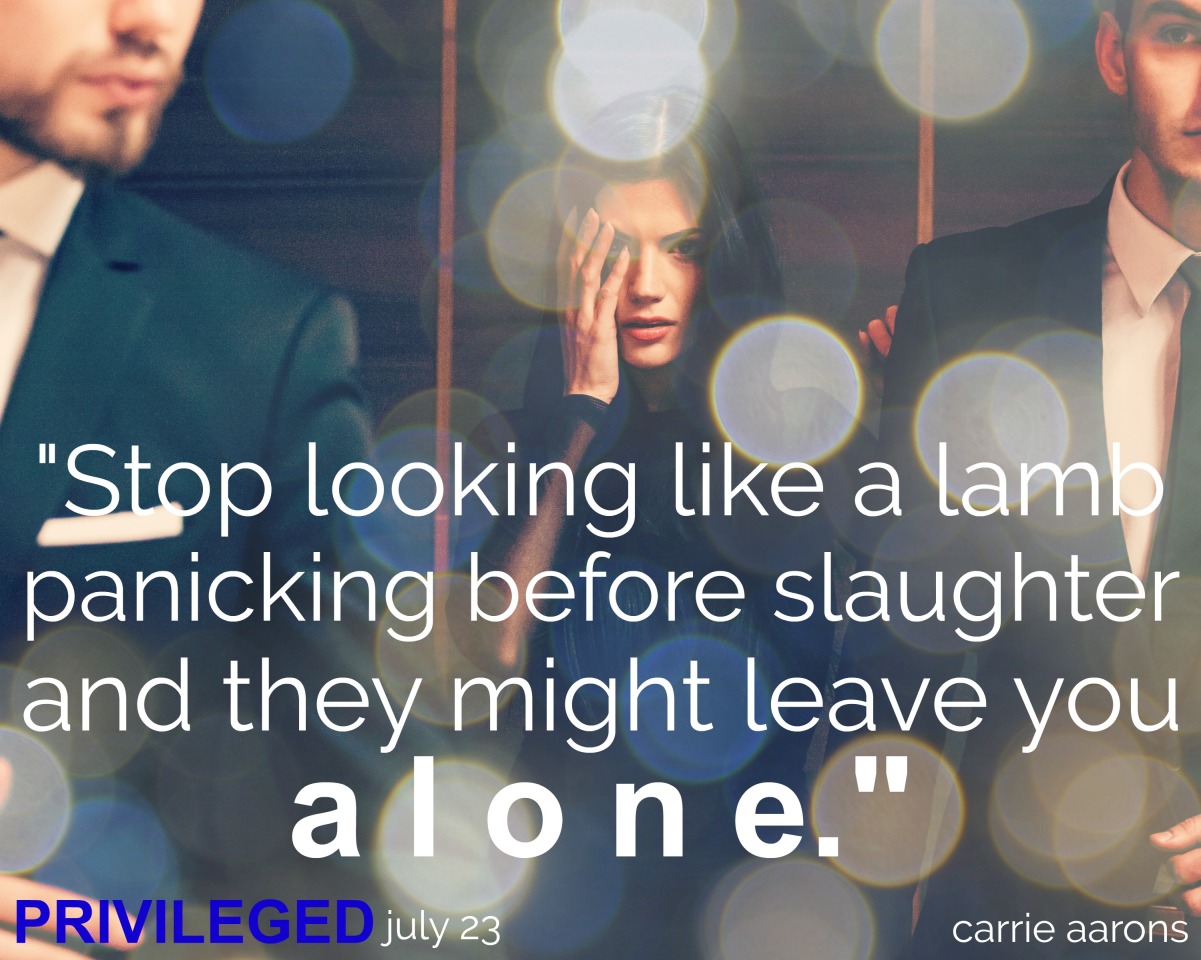 Author of romance novels such as Red Card and the Captive Heart Duet, Carrie Aarons writes sexy, swoony and sarcastic characters who won’t get out of her head until she puts them down on a page.

Carrie has wanted to be an author since the first time she opened a book. She loves spinning tales that include dapper men, women with attitude, and the occasional hunky athlete.

When she isn’t in what her husband calls a “writing coma”, Carrie is freeing up her jam-packed DVR, starting her latest DIY project, or planning her next travel adventure. She lives in New Jersey with her husband, who is more than happy to watch sports while his wife plots love stories.

Published by Whoo Gives A Hoot

View all posts by Whoo Gives A Hoot

Finally got my hands on this book and about to dive in right before bed!
Round 2
Family Game Night 🎲 We upgraded to the digital version of monopoly this year.
❅❅❅❅❅ GIVEAWAY AND HOLIDAY HOP ❅❅❅❅❅ We are #MeagansMistresses and we are celebrating the holidays #BrayshawStyle. From the members of Meagan Brandy’s street team - we want to celebrate the holidays with you. Each day until Christmas you will have an opportunity to win. To enter to win an ecopy of any one of Meagan Brandy’s books just comment below. Follow and like all of us for a chance to win the grand prize of a signed set of the Brayshaw series and a Brayshaw hoodie. @briannas_bookshelf @_the_art_of_reading_ @natashareadsbooks @masquereader @cali_gals_book_boyfriends @mrs_kindle_addict @emily.reads_ @queen_of_the_books18 @bookaddicted_shanna @pretty.little.book.blog @all_encompassing_books @fairestreviews @ellesbookblog @littlesteamyreads @romanticreviewer @whoogivesahootblog @booksmackedmel Be sure to watch Meagan’s IG stories daily to see which Mistress to visit next. Grand Prize Winner will be announced on my IG on New Years Eve. #MeagansMistresses #StreetTeam #ItBeginningtoLookALotLikeBrayshaw #ChristmasGiveaway #MeaganBrandy #IGHop #IGReaders #Booklovers #Bookaholics #Braygirls #Giveaway #ReadersofInstagram
When you re-read the WITH ME SERIES by @komal_kant and feel inspired to create some pretty graphics! IMPOSSIBLE (WITH ME SERIES #1): https://amzn.to/2qnPwl8 FALLING FOR HADIE (WITH ME SERIES #2): https://amzn.to/2COvNh9 WRONG SIDE OF TOWN (WITH ME SERIES #3): https://amzn.to/2CSfy2S FIRST CHANCES (WITH ME SERIES #4): https://amzn.to/2XpIit1
I am sick so it’s the perfect time to spend some quality time with MEDICINE MAN by @thesaffronkent!!